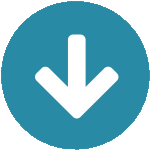 Montious can be reached from many ways. 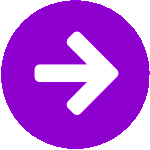 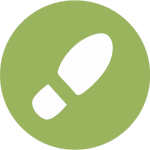 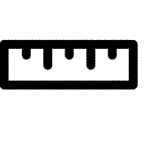 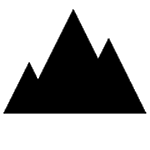 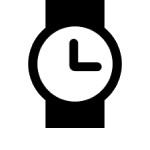 1/ The most classic ascent is made from Lac de Bareilles (also called Lac de Bordère), reached by car from teh eponym village and valley. A couple of hundred meters to climb from the valley car park to the lake, and 400 more to the pass Col du Lion, and the top via Sommet du Tech.

2/ The top is usually visited in a loop, and the other route of descent (or rather ascent in winter, as it tends to be more gentle with snow), is via the Arrieu Tort hut and the hollow located SW over heading to the main ridge. From this point, the SE ridge joins the top of Montious. Arrieu Tort is best reached from the Bareilles valley, a bit below the car park.

3/ Another popular ascent route is made from Cazaux-Dussus and via the Balaricous valley. This route is described here (french shema), and many shapes of loops can be imagined.

4/ A very "wild" way to reach the mountain, secret of my own, is made via reaching the village of Ris, and elevating via a forest track on the right just before the village. This track ends somewhere on the ridge covered by forests. We walk north on this mountain side, crossing a couple of clearings, and as we go we notice some timid trail with yellow marks. On the 1/50000 map it is called "sentier du lac" (Lake's path). Following it carefully leads us, after many directions changes occuring in the forest, to the Arrieu-Tort hut clearing. The rest is like route 2. If venturing further on this trail, we reach the clearing of Cabane du Dr Pic, and then finally the Bareilles lake. This alternative traverse can be a good way to imagine a different loop using routes 1 and 2. I wrote a text (french) about this route here.

5/ Let's mention a last possibility which consists in reaching Pic du Lion, a neighbour, from the opposite (and very distant by car) valley of Oeuil, and the eponym village of Bourg d'Oeuil, by Col du Louron.